Buzzle Berry
Home app Aya And The Witch: Release date, Extraordinary attractions that will be seen...

The aya and the witch is going to be the first animated movie that is published by the Ghibli’s studios. The release date of the first look of the picture has been delayed due to this pandemic situation, but finally, the moviemakers are releasing the first look of the animated movie, the story, the plot is going to attract the viewers. The original name of the movie is Aya ta Majo, which is a Japanese word. The ghibli studios are making a film with the story. By this time the language will be English for this reason, the name of the movie has been changed. ‘Director and Technique of animation

The latest thing the viewers will be able to see in the movie is the CGI animation technique, which is a newly invented technique. The film has been directed by Garo Miyazaki, who is the son of famous filmmaker Hayao Miyazaki.

The filmmaker has not clearly mentioned anything about the plot of the movie except they say that the story is based on “Earwig and the Witch,” which is a children novel and which is also written by the Wynne jones, who have also written the story of the Howl’s moving castle.

Here the whole story will be based on an orphan girl and her extraordinary power.

Reaction among the fans

Animated movie fans were becoming eager to watch the trailer of the movie, the first look of the film has already become popular among the cinema lover and children who love animated cartoons. Hopefully, this popularity will be shown as a result of the movie. Initially, the movie was to be released in the Cannes film festival 2020. Now, due to the pandemic situation, the movie release date has been postponed, and the director of the filmmaker has not said anything about the time of release. 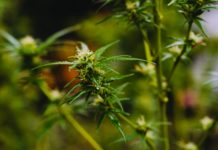 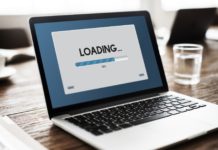 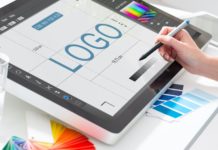 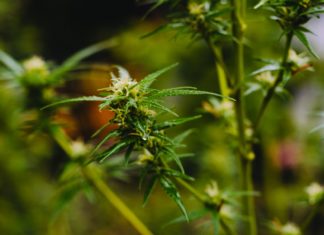