Buzzle Berry
Home tourist Where to spot lava tunnels in Australia: Learn All About Undara, North...

The Undara volcano erupted 190,000 years back as part of a cluster of volcanoes that also included the Boomerang and Mount Razorback volcanoes. Molten rock came out of it at a rate of up to 1000 cubic metres per second pouring along the trail of already existing river beds, covering one creek for a length of 90 kilometres and another for more than 160 kilometres. 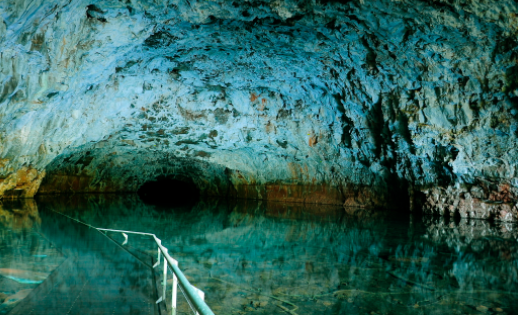 In Australia rock is something you can hike on, drive over, or even throw around. Red rivers of lava are the things of television news and the mechanics of lava cooling still a riddle. In fact, the outer area of the flow chills down first like the skin on the custard. The lava in the creek bed becomes a tube with a molten centre, rather like a Mars Bar with a 10-metre width. When the volcano stops flowing out, the core still goes on to pour out, leaving a long empty tube.

The stunning beauty of a multifaceted lava tube is a symphony in stone. You can go on a morning guided tour into a lava tube. The roof of the tube collapsed ages ago and you can go down the stairs to the floor through vegetation alive in the volcanic soil. Another area of the roof will be run down leaving the Archway, perhaps Undara’s world renowned feature. During the tubing tour, you can go into Stephenson Cave and Ewamian Cave, all named after the indigenous locals of this land. 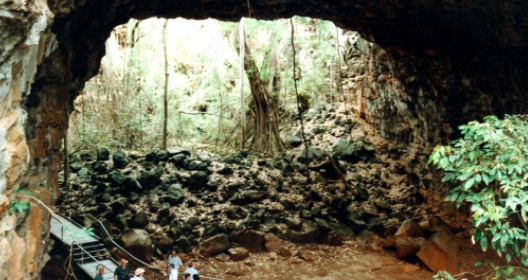 The tour guide is Bram Collins who also owns the attraction called the Undara Experience which also gives accommodation and in which guests can stay. Four generations of the Collins family operated Rosella Plains Station where Undara is located. In 1987 Bram’s father Gerry wanted Undara to be recognized as a National Park with access by tours from a lodge run by the family as the tubes and their guests could be harmed by unknowing visitant access. Bram is also nearly involved with the conservation-orientated Savannah Guides system all over the northern part of Australia.

At the Undara Experience, you can stay in refurbished and renovated Queensland Railway carriages that Gerry discovered decommissioned on a siding in Mareeba. Each carriage has a living room and a double bedroom with ensuite and the original QR wire luggage sections. Dinner is provided in the Lava Lodge’s huge amphitheatre and breakfast is provided in a bush barbecue.

Undara is worth touring to see the lava tubes, the wildlife or the chance to doze off in a rail carriage. Check out our Australia travel packages from India for including it in your itinerary. Above all, it’s a wonderful experience. The trail through Gulf Country scenery, so far taken out from the coastal palm trees and rainforests, is a bonus. 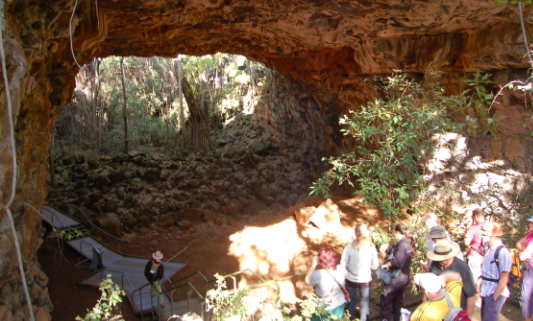 The experience will leave you standing still engulfed in the darkness and feel hear more as you will not be able to see numerous microbats flying past your face. With accuracy, they fly close to your face but do not touch you. Bram, the guide will speak in a hushed tone: “of course, with this much flying food there are hunters too … when I switch on my torch you’ll see snakes lying from the trees just over us.” Which is true.

You will think Undara is all about exploring the world’s largest lava flow from an individual volcanic shaft in modern geological time, but it turns out that there’s more to Undara beyond that. The afternoon game drive that takes you to the bat encounter will also let you encounter cute little wallabies that definitely live up to their hype among the wildlife in Australia, small widely seen wallaroos. At the highest point of Sunset Bluff, you can view to the distant horizon and the area’s geology come into clear relief. It’s rugged, dry savannah woodland and though we’re near entirely west of Mission Beach and around 260 kilometres from Cairns, it feels a long away from the Reef. Volcanoes are a definite surprise in Australia to any visitor.

How to reach Undara?
To arrive at Undara catch the Savannahlander to Mount Surprise, take a four-hour tour by catching a train or private car from Cairns or fly a small plane to the lodge’s landing area. Undara’s Green Season goes on from November till March and during this period visit to the tubes are limited. See savannahlander.com.au/ for more details.

Are there any events in Undara?
Undara plays host to various music fests each year like the April’s Outback Rock and Blues.

Where to stay while in Undara?
Choices include camping, a caravan park and resting in rail carriages. A rail carriage double room at Undara prices from $185 a night.

Excited to explore Undara? Volcanoes sighting in Australia is a huge surprise to visitors and tourists are usually unaware of this amazing attraction. Be sure not to miss out on the once in a lifetime experience of walking through lava tubes. Book your Australia tour with PickyourTrail to customize your itinerary further to include all of the experiences mentioned above. 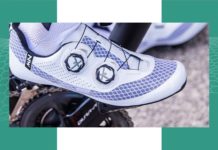 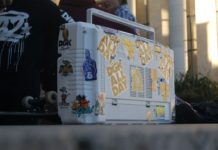 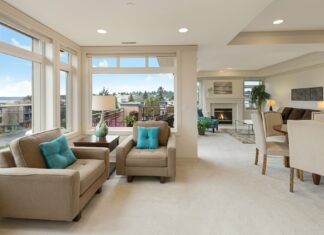 X Tips For Planning Your Next Open House