Buzzle Berry
Home Blog Can You Dig It? Fun Facts About the 1970s

While public trust in the government has remained low for some time, did you know it wasn’t always like this? Trust in the American government didn’t begin declining until the 1960s and 70s in the midst of the Vietnam War and through the Watergate Scandal.

The 1970s had a lot of historical events and fun moments. If you want to know more about 1970s facts, you’ll find great information in this blog. Continue reading to learn more.

The Start of an Empire

There’s nothing quite like 1970s films. Directors took big swings with horror classics like Halloween and Carrie.

Nothing can represent 1970s films more than the original Star Wars though.  The movie premiered in 1977.

The Star Wars films revolutionized the science fiction film genre with never before used special effects. It was also one of the first franchises to become a pop culture phenomenon with merchandise that fans still seek out today.

This event was a commemoration of the Stonewall riots a year prior. The riots took place at the Stonewall Inn, a popular gay club.

These riots were a confrontation between the LGBT community and the police. Tensions escalated over time and the community grew tired of the harassment they faced from the police every day.

Pride has continued to be celebrated every year since. Cities around the globe have their own Pride Day and Parade.

The Famous Battle of the Sexes

This infamous tennis match was watched on TV screens across the country on September 20, 1973. The match between Bobby Riggs and Billie Jean King took place because Riggs was once considered the number one player and King was among the top female players in the world.

Riggs challenged King because he believed no woman could beat him in a match. The match was an important moment for women in sports. King was just one of the many 70s women that fought for women’s rights.

A fundamental moment for the Women’s Liberation Movement, Roe v. Wade was the Supreme Court case that legalized abortion in the U.S. in 1973. The court found that the right to privacy was guaranteed by the 14th Amendment.

This guaranteed that a women’s medical decisions should be kept private and protected under the law.

Other 1970s historical events include the very first Earth Day. Climate change is on the mind of everyone these days, and Earth Day was created to raise awareness about these same environmental issues.

The environmental movement continues to work for solutions to help save the planet from global warming.

There are many 1970s facts you should know about. The most important 1970s fun facts include the start of the Star Wars franchise and the first Gay Pride.

Check out some of the other blogs on our website to learn more fun facts if you enjoyed reading about the 1970s. 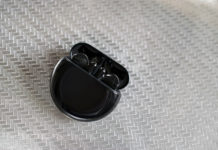 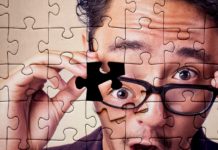 What Are the Different Types of Jigsaw Puzzles? 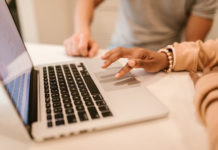 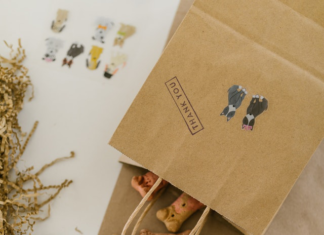 What are the Factors You Should Consider Before Giving the Food...

Radhe Gupta - September 21, 2021 4:20 am EDT 0
Most dogs still retain animalistic qualities. As a result, they will likely eat anything in the thrash, your cloth, cushion, and even...

4 things that you need to know before getting a Business...

Play SLOT. Which formula can get good money?